Warning Cookies are used on this site to provide the best user experience. If you continue, we assume that you agree to receive cookies from this site. OK
English
Egyptian pound (EGP)

Write a review Ask a question

Flint is a broad-spectrum, mesophilic, systemic fungicide against the four classes of fungi

Flint combines the properties of mesostemic pesticides and it has a curative and epidural effect and is not affected by rain.

The commercial preparation: In the form of water-dispersible microgranules, one kilogram contains 500 grams of the active ingredient trifluoxystrobin. The MMD half-dose is > 5,000 mg/kg of body weight.

How to do the pesticide:

Tragistropin inhibits the respiration process in fungi as it interferes with the transfer of electrons within the cytochrome center within the mitochondria of fungal cells.

It is mixable with most fungicides and insecticides, except for compounds with alkali effect, as well as diffusers that consist of organic silicon compounds. However, it is recommended to test the ability to mix before mixing. 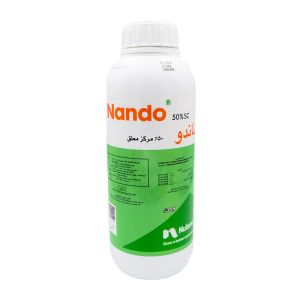 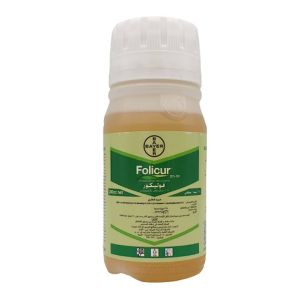 About Numu
For Vendors
For Buyers